We first met Audrey (bride) at photoshoot we did in 2009.  Fast forward to October of that year and she was a guest of a mutual friend at our wedding.  Fast forward two years and suddenly Audrey was getting married and we got the call to be her wedding photographers.  We showed up at the ever-amazing Artisan Hotel (ironically the same place we got married two years earlier) and met her amazing Husband Chris.  The wedding was awesome and we had a great time making friends with the two of them.  We blogged about it here.  We continued to stay in contact and hang out, and talked quite a bit about doing an epic trash the dress shoot sometime.

First comes love, then comes marriage, then comes honeymoon in Paris and next thing we know, a baby shows up on their doorstep nine months later!  Guess who got to shoot the newborn pictures?  Us again!

Fast forward to February of 2013 and we were talking with our good friend Amelia of Amelia C. and Co. Hair & Makeup Artistry about doing a shoot, and we remembered we still needed to do a trash the dress with Audrey and Chris.  We decided to partner up with Amelia and her team and put the wheels in motion for a Mr. & Mrs. Smith themed trash the dress in the desert dry lakes just outside of Las Vegas.

Audrey and Chris rolled into town, Melissa from Amelia C. and Co hooked up some amazing hair and makeup on Audrey (Chris, ever the handsome man, needed to do little more than roll out of bed).  But the piece de resistance was a certain 1962 Lincoln Continental – in tuxedo black of course – lent to the shoot by a fellow named Mike.  Now we had never met Mike, but he was an old friend of Chris’, and Mike was trusting enough to let us not only use the car, but use it unsupervised.  We showed up at his house, met his giant French Mastiff (that was trying to eat my face off) and he just handed over the keys to me and said “have fun!”

We headed out toward Boulder City and the dry lake bed off of HWY 93 and set up the shoot.  We’ll let the images do the rest of the talking, but suffice it to say, it’s one of the sexiest, most dangerous, most talked-about trash the dress sessions ever recorded.  We are thankful and proud to have been involved, and we appreciate the talent and hard work of Melissa, the willingness of Audrey and Chris to let-loose and have fun doing anything that came to our twisted minds, and Mike for letting me drive his brilliant vintage Lincoln! 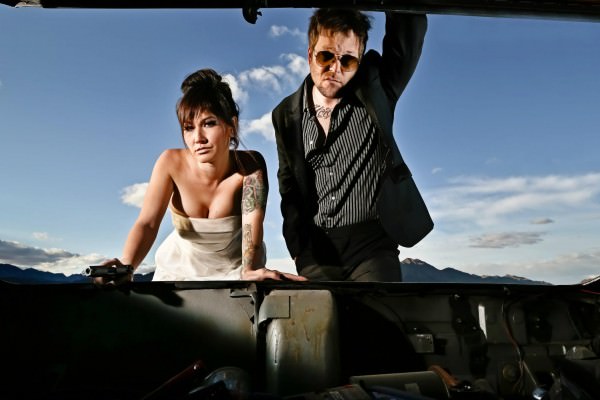 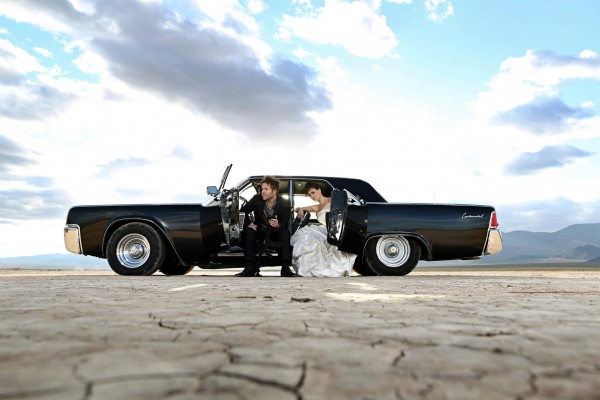 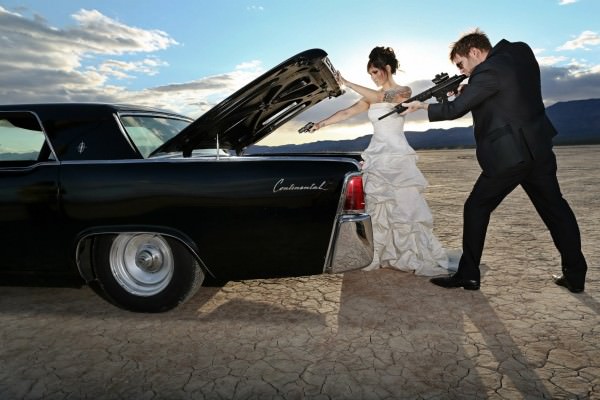 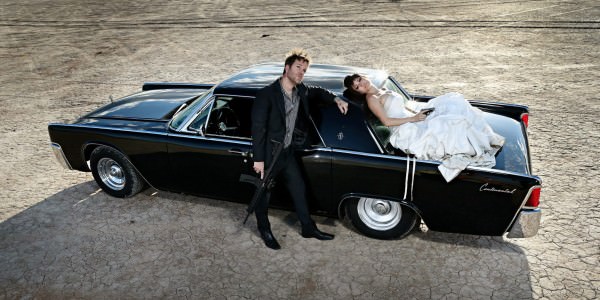 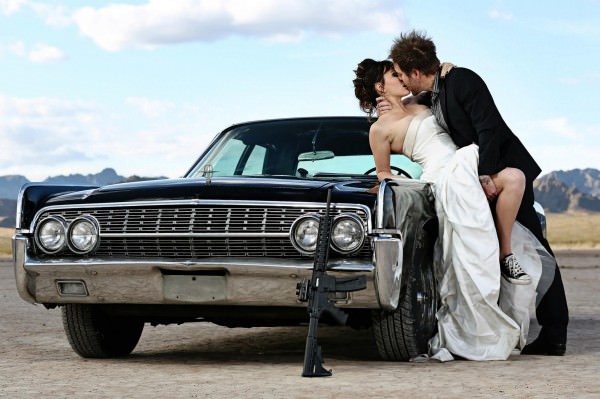 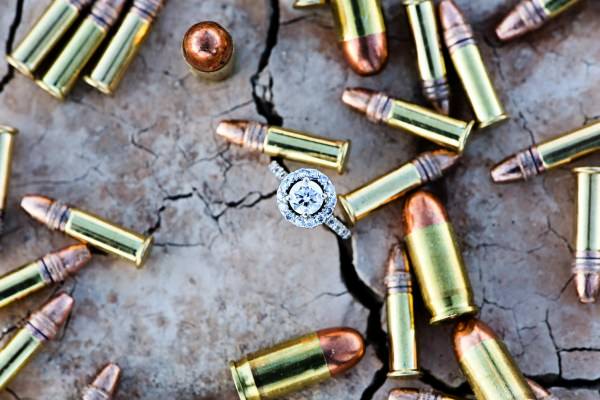 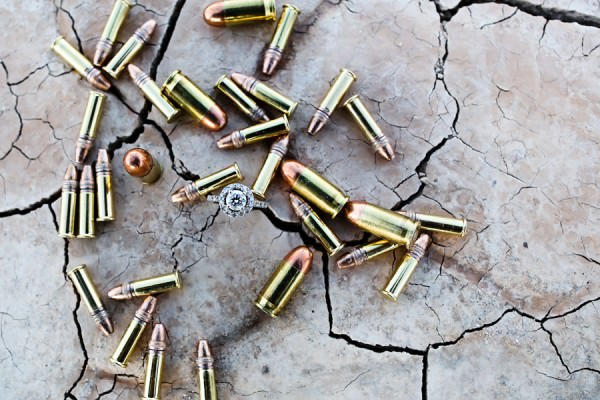 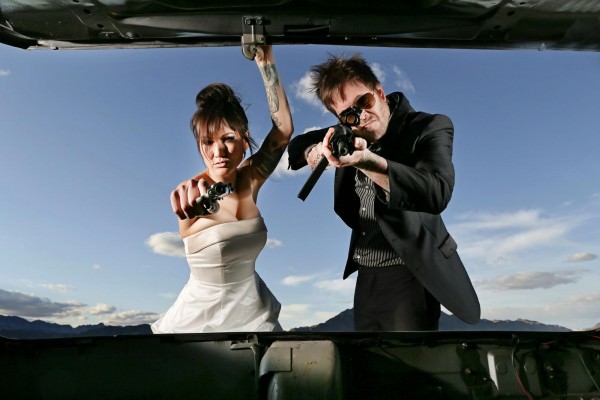 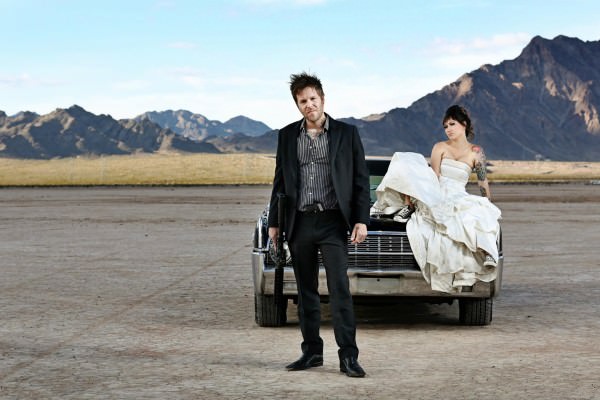 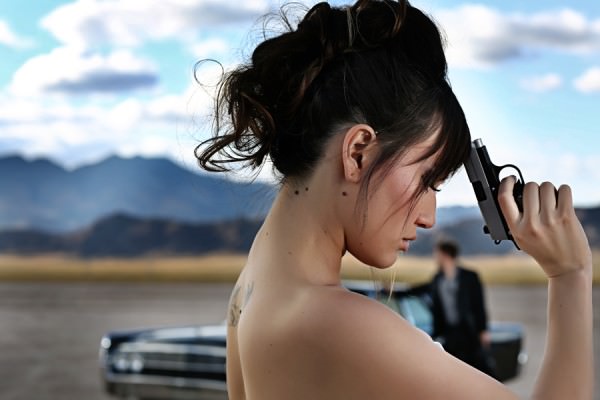 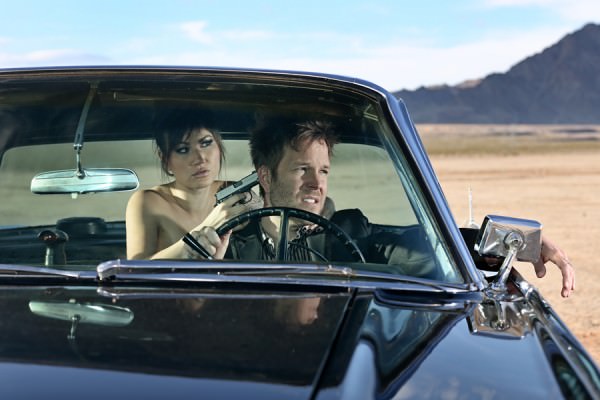 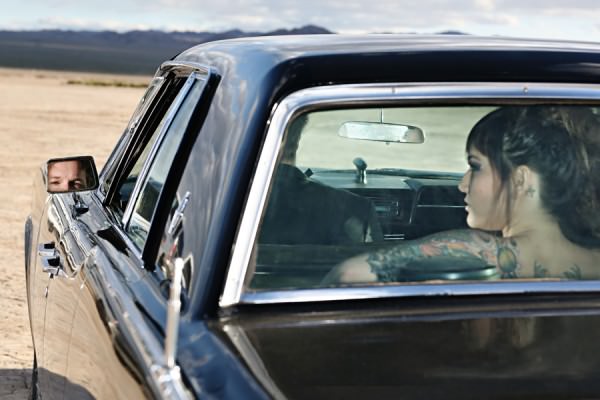 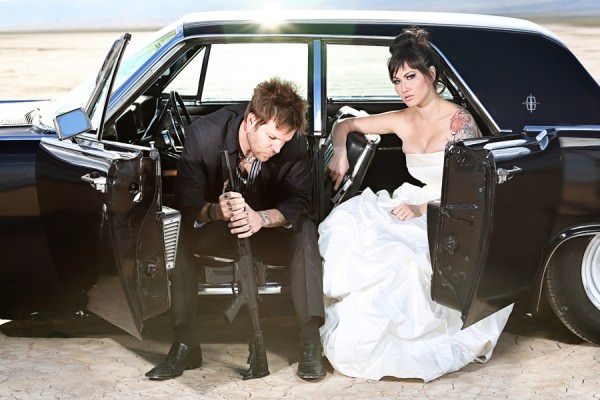 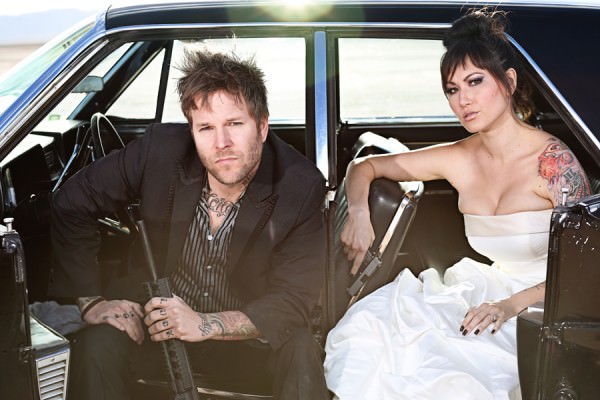 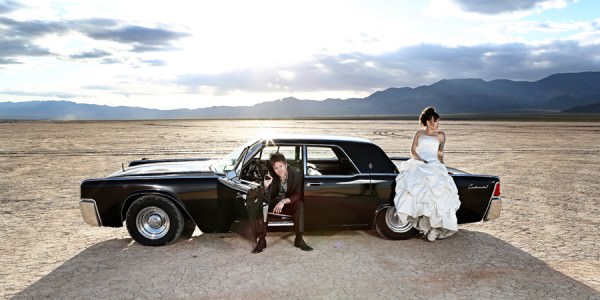 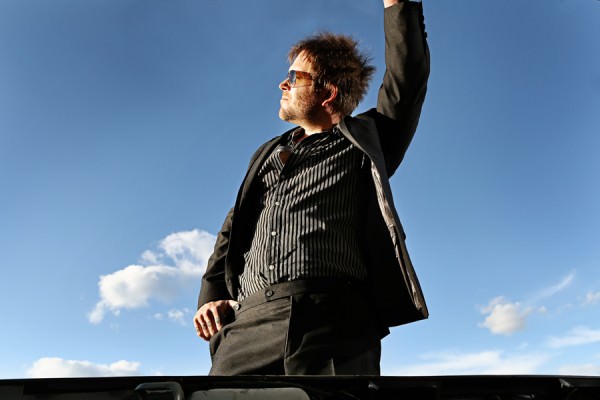 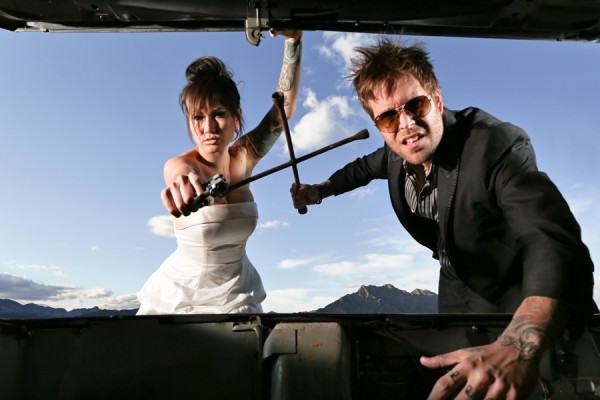 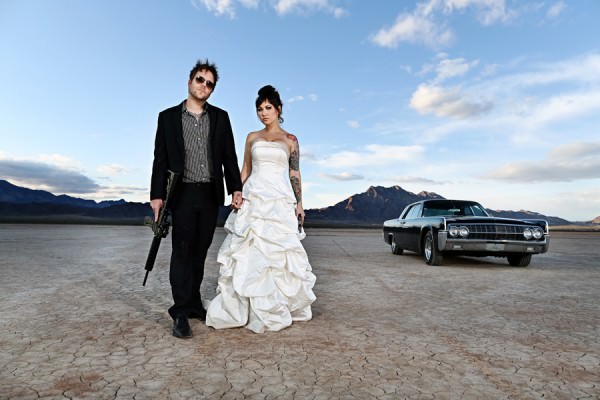